I don’t want to see this girl here’– Moment Omah Lay sacks lady for not singing, dancing at his concert (Video)

Omay Lay was upset that one of his attendees at his concert in the US refused to vibe to his songs when he was performing.

Recall that the Nigerian singer who jumped on Gyakie’s Forever remix song commenced his U.S. tour on September 27, and performed in different cities up until his last tour which was on October 13.

While his latest concert in Texas, Lay noticed one female looked indifferent as she was not singing along or dancing.

Loud screams in the neighborhood as man dressed as a woman d... 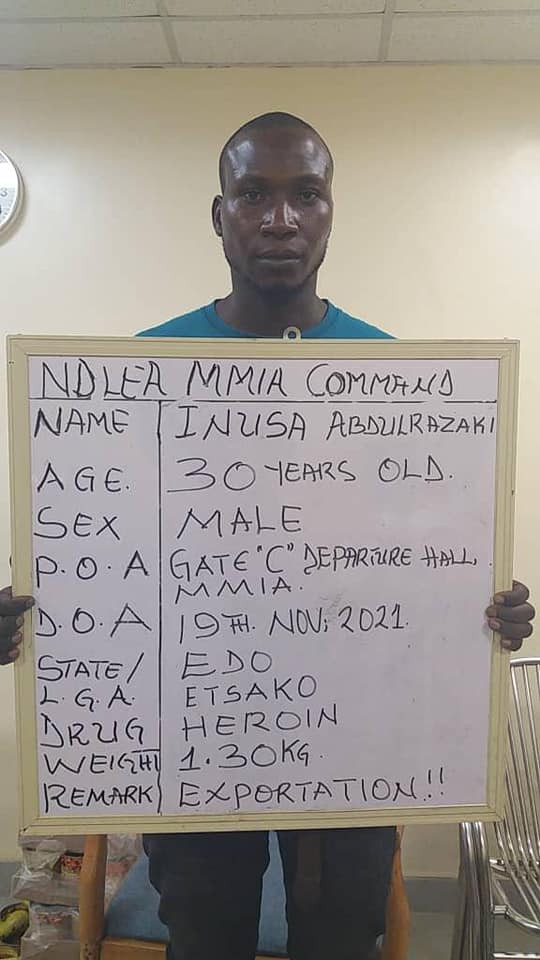