A man has revealed how his ungrateful girlfriend got him in trouble with law enforcers in the United Kingdom when he sponsored her trip to join him there.

The man, Nana Kojo Asaw shared his ordeal with SVTV Africa, the content of which was uploaded on their YouTube Channel.

He recounted that after moving to the UK, he worked it out for his girlfriend in Ghana to join him but after living together for a while, the lady got him arrested on two different occasions. 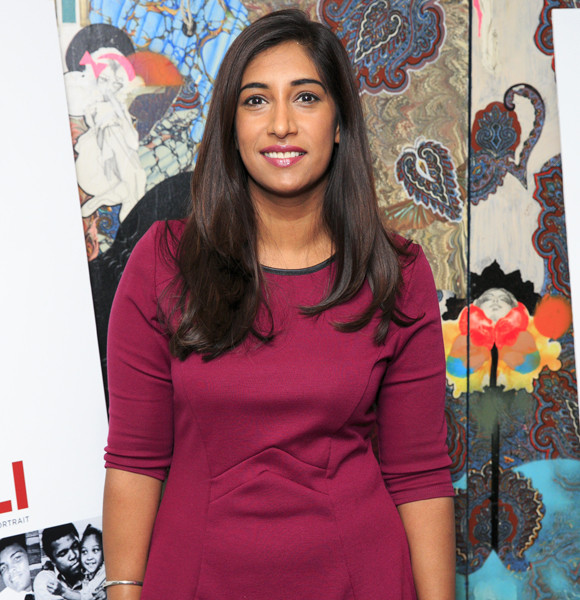 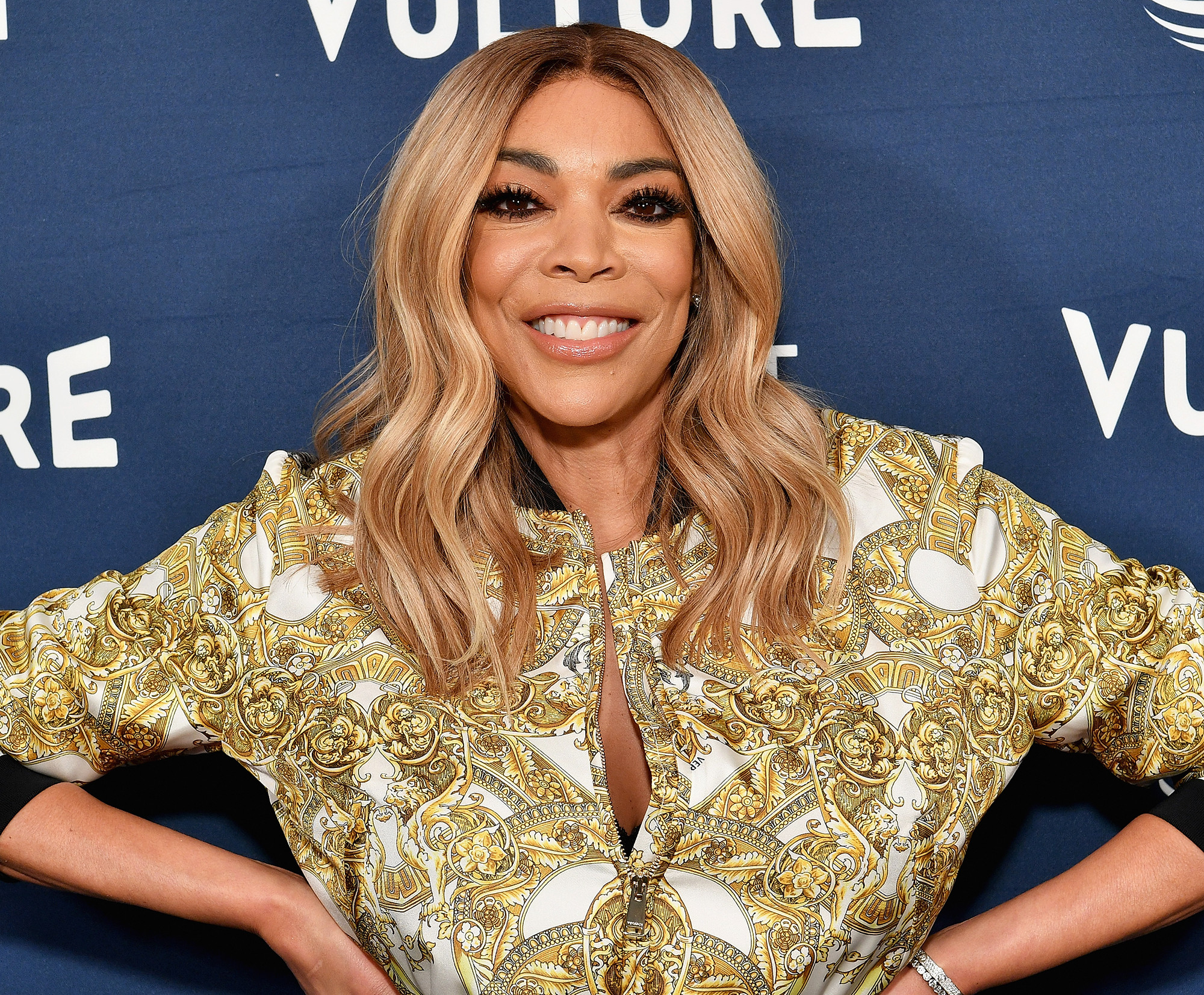 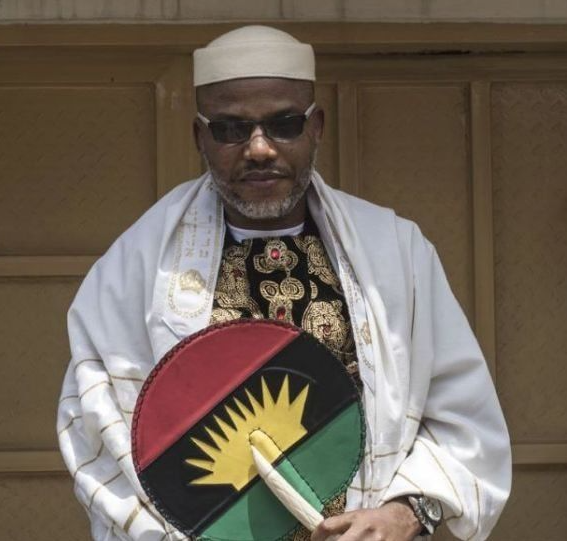