A young lady called Lilmermaid went viral after she was seen giving a hot BJ to some random men at a nightclub.

The lady was reportedly from Kasoa and after her video went viral, she took to her Instagram page to apologize to her mother for failing her. She promised never to do it again.

Well, it looks like she broke her promise when she was seen giving Ghanaian comic actor MadeInChina a nice BJ at another nightclub.

The video has been trending since then. This clearly pr... 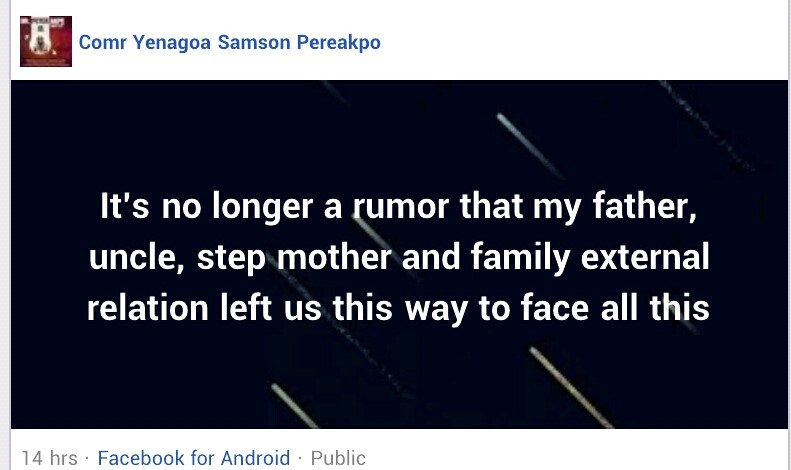 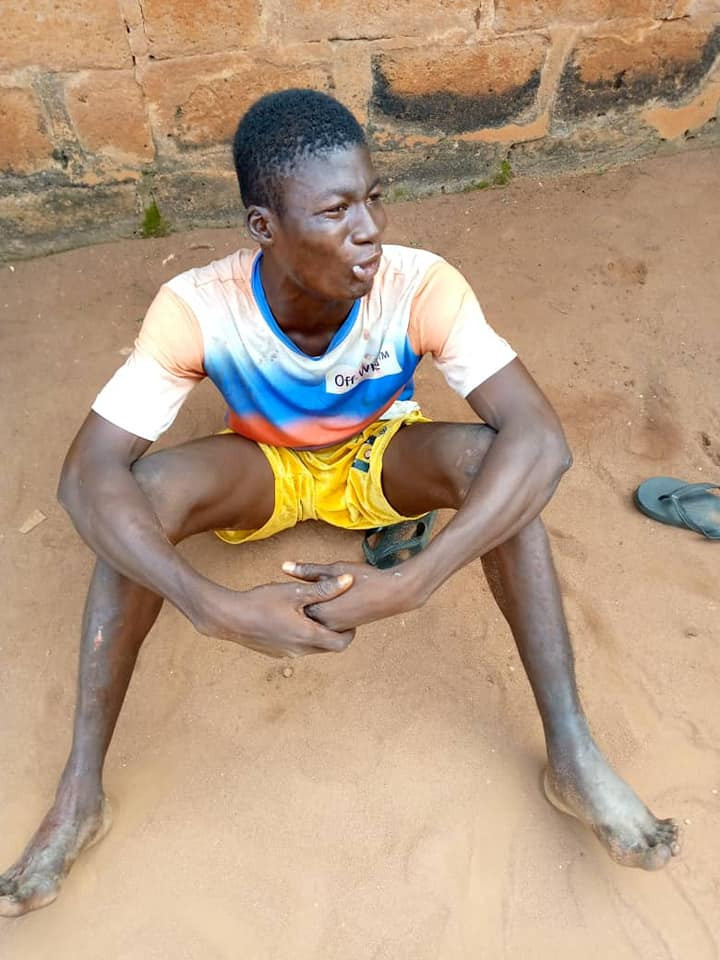