A man has taken to social media to cry out over how her girlfriend has ended their relationship because of his spiritual life.

The man identified as @q_uestions_ stated that he’s depressed following the breakup as he narrated that the girlfriend was acting strangely and couldn’t wrap his head around it.

According to him, his woman eventually him she doesn’t want to continue the relationship anymore because he’s not spiritually enough. 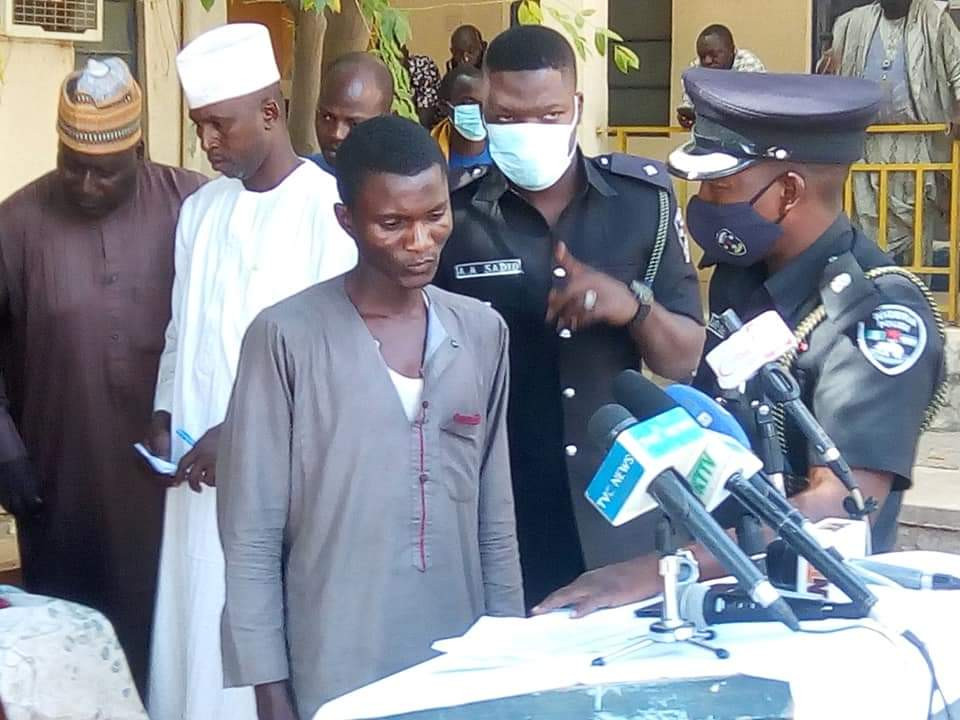