A sad news hit Ghanaians yesterday after it was announced that a popular video vixen had passed away.

The young lady called Tiana but known in real life as Christian Baffoe was reportedly sick for a few weeks but unfortunately for her, she couldn’t pull through and passed away yesterday 23rd October 2021.

Before her ultimately death, Tiana was a photo model, a fitness coach and a video vixen. She has featured music videos of artists like Kwaw Kese, Yaw Tog among others. 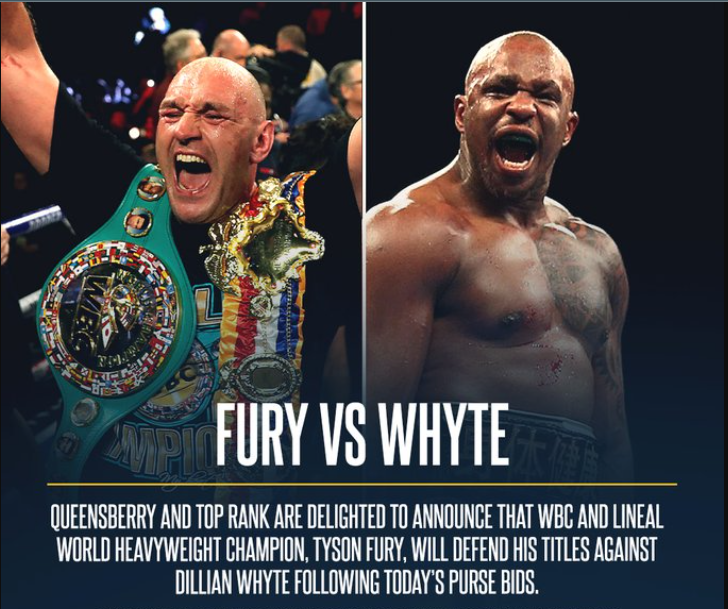 FG should make it a criminal offense for Influencer to Influ...

Broke Men Should Be Banned From Getting Married This Year – ...