Nigerian singer, Tiwa Savage, has subtly reacted to her viral bedroom video which surfaced on the internet not too long ago.

Amid her lɛakɛd video saga, which involved an alleged tαρє of herself and her lover, Tiwa Savage has proved she is strong, sending to her critics a cryptic message.

Tiwa Savage became a topic of interest on social media after a s£x tape alleging to be her surfaced on the internet.

Since the tαρє went viral, the Afrobeats singer had been silent on th... 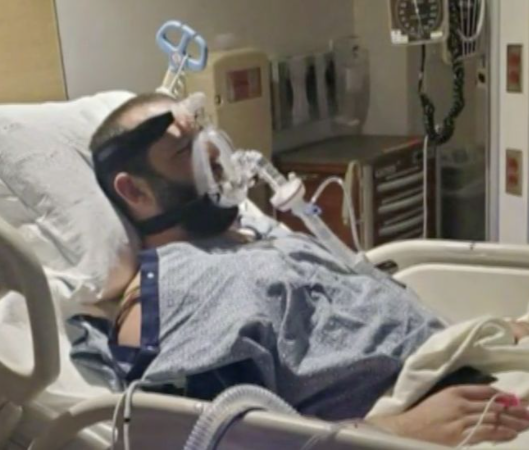 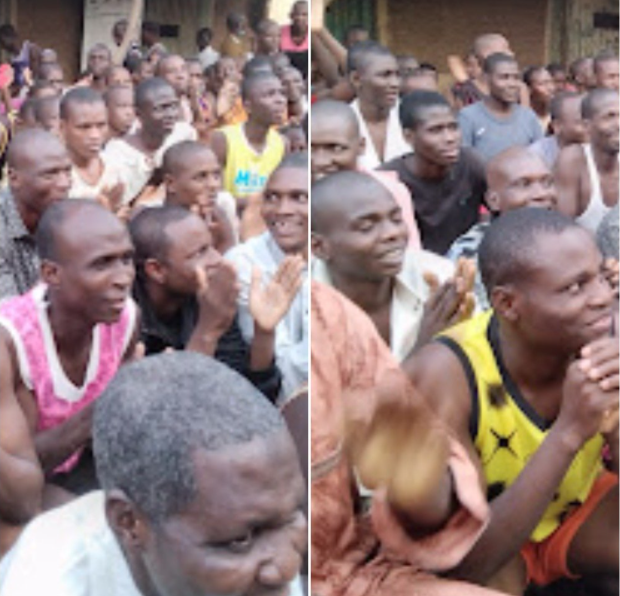 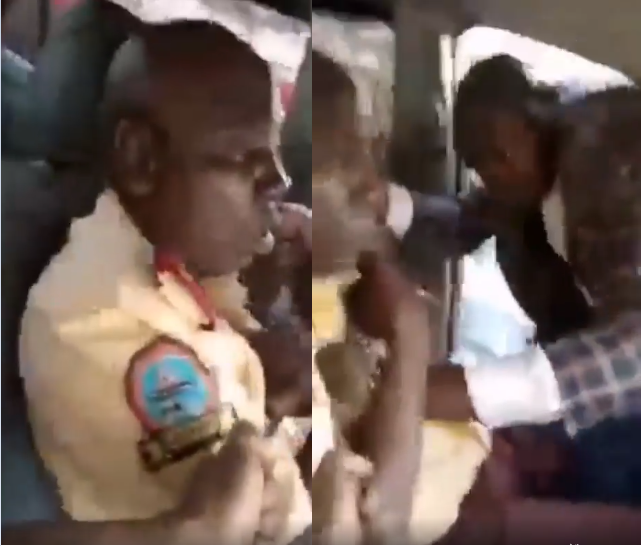