A video is going viral on social media that sees Ghanaian actress and musician, Yaa Jackson’s brother, Regan grinding the huge backside of his girlfriend.

The young actor was captured in a lovey-dovey moment with his lover behind a parked Toyota car.

While he was caught unaware, he never let go of the lady as they were seen tightly in an embrace.

The lady who looked shy turned her face away from the camera showing her huge backside which looks twice the size of Hajia Bint... 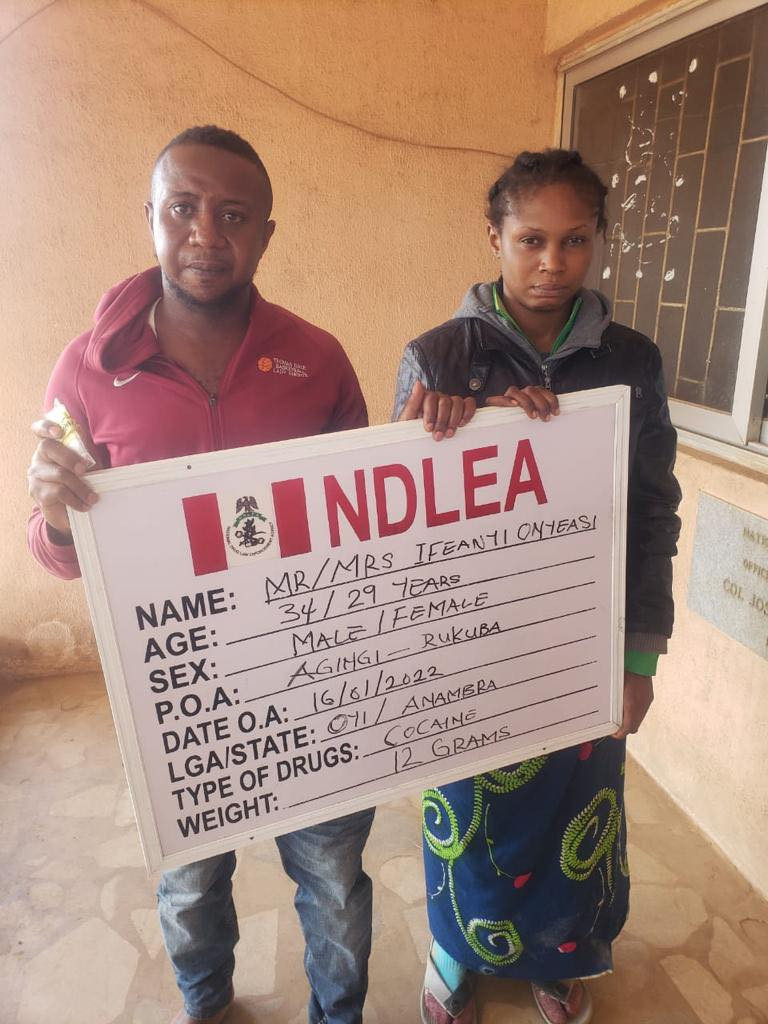